Seattle attorney Janet Usellis joined Kinney Law Group in May 2016. Janet brings her passion for helping injured people along with her years of experience as an attorney with two law firms in Washington, D.C., and with the in-house legal department of a large corporation in Colorado.

“Working in a small firm is a lot of fun and allows me to wear a number of different hats – something I became quite good at while raising my two (now nearly-grown) kids.”

Originally from Michigan, Janet attended Alma College and later received her law degree from the Duke University School of Law. 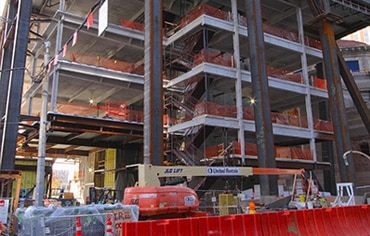 “Mr. Kinney, never gave up on what needed to be done, he has ALWAYS worked really hard and come through with positive results! Mr. Kinney knows what he is doing , is honest and trustworthy. We have and will continue to recommend Mr. Kinney! Barry Augu…”

Read More From Our Clients

In regards to Covid-19,  We are reviewing the best guidelines for our city and state for how

we should conduct business and plan to update this message as soon as we can.

Please call our office(s) to get learn how we are engaging with current clients and new at this time.